A Hero Among Us: Maine man acts in the nick of time to save a life 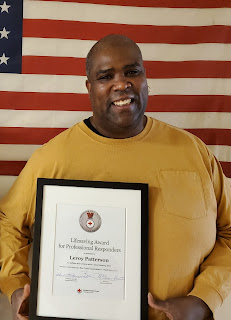 No one ever expects to need a hero. But when emergencies strike, we’re glad they’re out there.

On September 18, that hero was Leroy Patterson. The Maine, Navy veteran heard his neighbor calling for help and without hesitation sprang into action. The victim was a 60-year-old, double amputee with a heart condition. He was struggling to breathe and turning a terrifying shade of gray. Patterson called on his American Red Cross training in First Aid, CPR and AED. He found the man’s medication, gave him a dose and called 911. Patterson stayed by his neighbor’s side until the paramedics arrived.

The first responders went to work immediately but told Patterson and the others who had gathered the prognosis was not good.

“I remember walking into the hallway where Leroy was and I said to him, ‘If he survives this, Leroy, you just saved his life,’” said Ray Michaud, a friend who later nominated Patterson for the Red Cross Lifesaving Award for Professional Responders, “If Leroy did not hear him calling for help, if Leroy did not call 911 when he did, the victim would not have received the medical attention he needed so quickly and he would have died.”

This week the Red Cross recognized the Lewiston man’s courage during a virtual ceremony.

“We’re extremely proud to present a Lifesaving Award for Professional Responders to Leroy Patterson,” said Nicole Evans, Executive Director for the Red Cross Central and Mid Coast Maine Chapter, “His courage and actions exemplify the mission of the Red Cross to help people prevent, prepare for and respond to emergencies.”

The Lifesaving Award for Professional Responders is the highest award given by the Red Cross to individuals who save or sustain a life using skills learned in a Red Cross Training Services course. This action exemplifies the highest degree of concern by one human being for another who was under stress.

“On behalf of the Central and Mid Coast Maine Board of Directors, I’d like to thank Leroy for his selfless act of heroism,” said Margie Bickford, Board Secretary, “It’s a pleasure for me to hear the story of Leroy’s courage, compassion and strength. In my opinion, recognizing Leroy as a hero is recognizing an ordinary person doing extraordinary things.”

Patterson received his First Aid training at the YMCA of Auburn-Lewiston, where he also works. That location trains 60-80 people a year in Red Cross Training Services courses.

“By teaching these lifesaving skills, we are preparing our community to act in the event of an emergency,” said Steve Wallace, YMCA of Auburn-Lewiston CEO, “We’re so proud of Leroy for appropriately responding – knowing when it was time to call 911. The fact that a person is still alive because of it is incredible!”

Red Cross training gives people the knowledge and skills to act in an emergency and save a life. A variety of online, blended (online and in-person skills sessions) and classroom courses are available at redcross.org/takeaclass.

If you or someone you know has used skills and knowledge learned in an American Red Cross Training Services course to help save or sustain the life of another individual, visit LifesavingAwards.org to nominate, recognize, or be inspired. 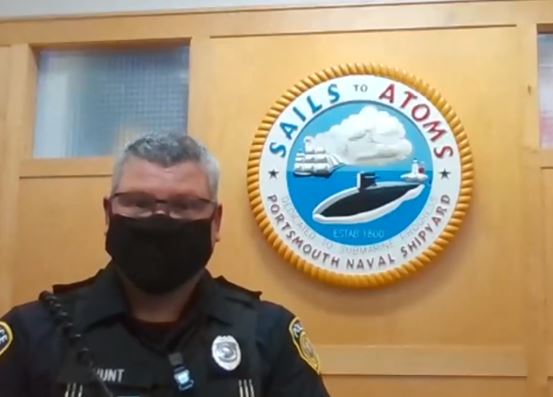 On a highway, a hero emerged to save another's life 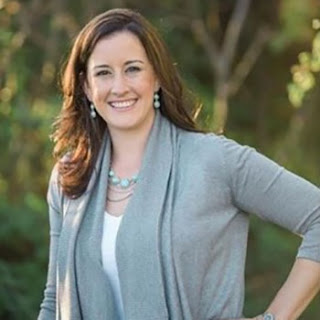